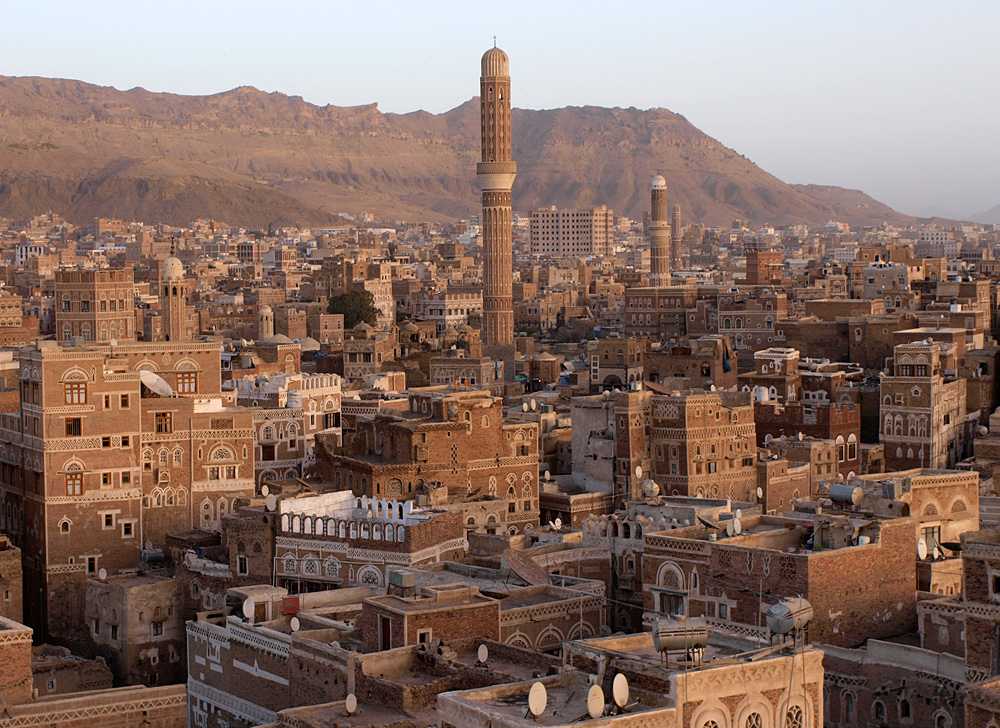 Ali Abdallah Saleh is dead – what happens to his assets now? On the 4 December it was widely reported that the former President of Yemen, Ali Abdallah Saleh, had been killed in fighting with the Houti militia. Born in Sanaa’, much of Yemen’s recent history has been bound up with former President Saleh. With Read more about Yemen’s frozen assets[…]