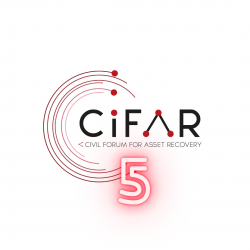 Five years ago, in May 2016 CiFAR was established. At that time, we were a group of three founders, who came together with the idea that more could be done, and more needed to be done, to support civil society to work on one of the most complex, time-consuming and difficult areas of anti-corruption work: Read more about CiFAR at Five[…] 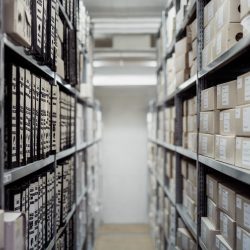 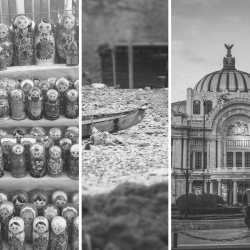 Today we are happy to launch our 2020 Annual Report. The report details the work we have done over the past year to advance accountable and transparent asset recovery. 2020 was an exciting and interesting year for CiFAR. The global COVID-19 pandemic saw us forced us to rapidly and drastically alter our project planning and Read more about Annual Report 2020[…] 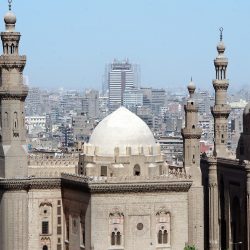 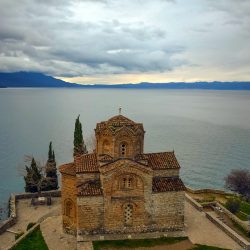 Informal construction is endangering the status of Lake Ohrid causing irreparable environmental damage.Arlis Alikaj, Ivana Nateska This is a summary of a cross-border article published by trainees of our Investigate programme, supported by GIZ. For several years, the non-governmental organizations that take care of the preservation of the Ohrid region have been sounding the alarm Read more about Informal construction endangering the status of Lake Ohrid[…] 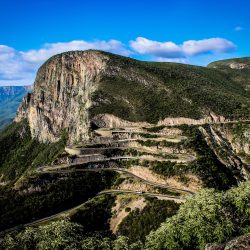 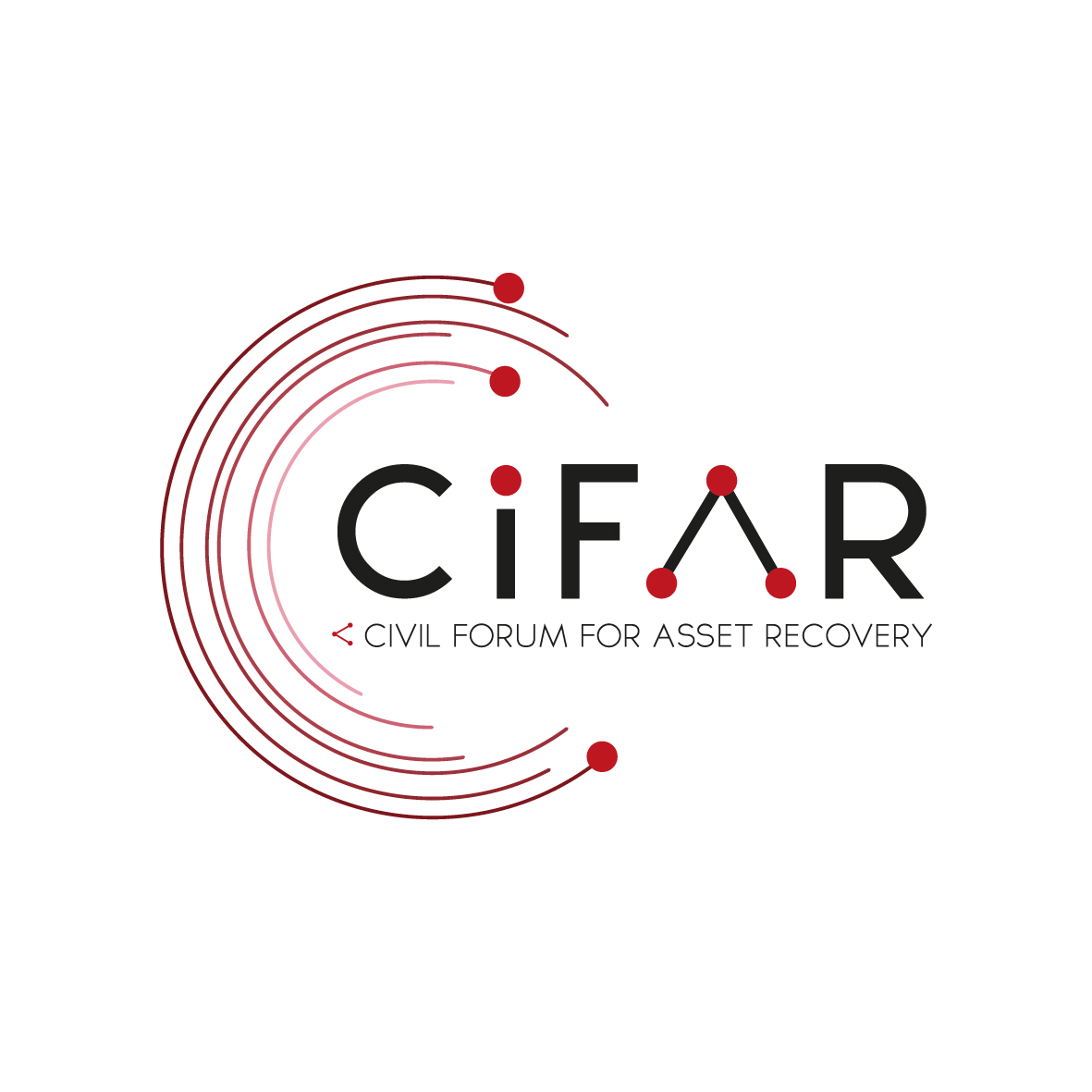 In recent days, allegations have emerged of sexual harassment related to an external trainer used by CiFAR in one of our programmes in 2017-2018. We take these allegations very seriously and are committed to ensuring that we fully give effect to our zero tolerance policy on harassment and discrimination. In light of and as a Read more about Statement on safeguarding[…] 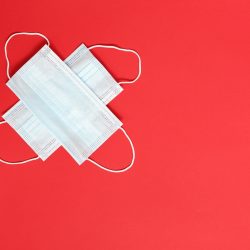 The global health pandemic may, on its face, have little to do with cross-border corruption and asset recovery. Look a little beneath the surface though and it becomes clear that the challenges posed by the pandemic have far reaching implications for the prevention of cross-border corruption and the recovery of stolen assets. Pandemic-related challenges The Read more about COVID-19 and asset recovery: an overview[…] 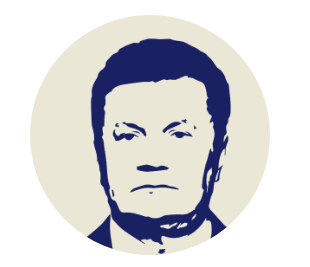 The European Court of Justice in its decision of the 11 July 2019 annulled the 2014-2018 EU sanctions that had been in force to freeze the assets of several high-ranking former Ukrainian officials since 2013, including those of former president Yanukovych. These asset freezes had been put in place after the Ukrainian revolution to support Read more about The European Court of Justice annuls Ukrainian sanctions – what now?[…]