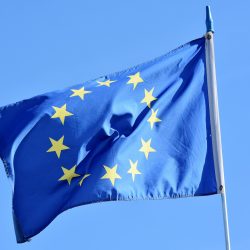 BACKGROUND Following the revolutions in 2011 in Tunisia and Egypt and 2014 in Ukraine, the Council of the European Union imposed misappropriation sanctions on people suspected of corruption from the ousted regimes. These require that any assets relating to people on the list, including real estate and bank accounts, are frozen in all EU Member Read more about EU MISAPPROPRIATION SANCTIONS TEN YEARS ON – FACTSHEET 2021[…] 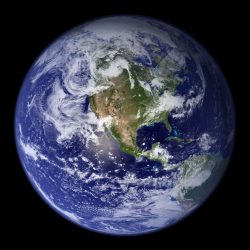 On 3rd September 2020 CiFAR participated in the first Global Forum on Illicit Financial Flows and Sustainable Development, organised by the German and Norwegian governments. One of the workshops we organised focused on the potential of international targeted sanctions to fight corruption. 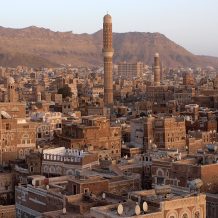 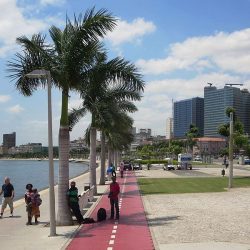 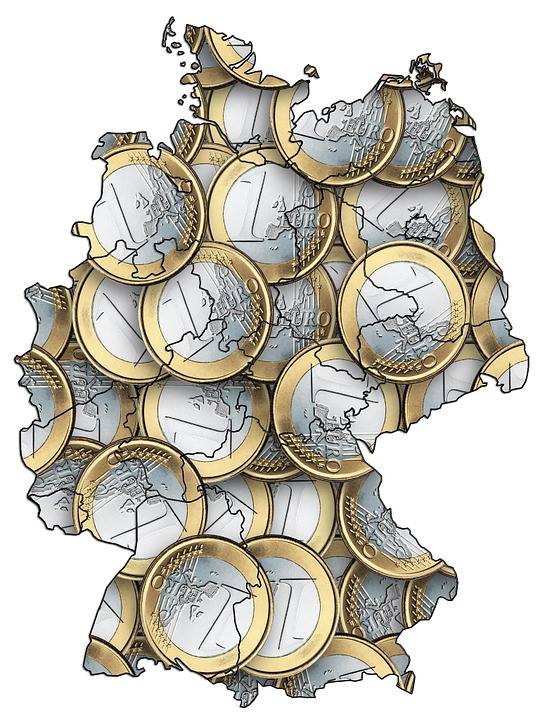 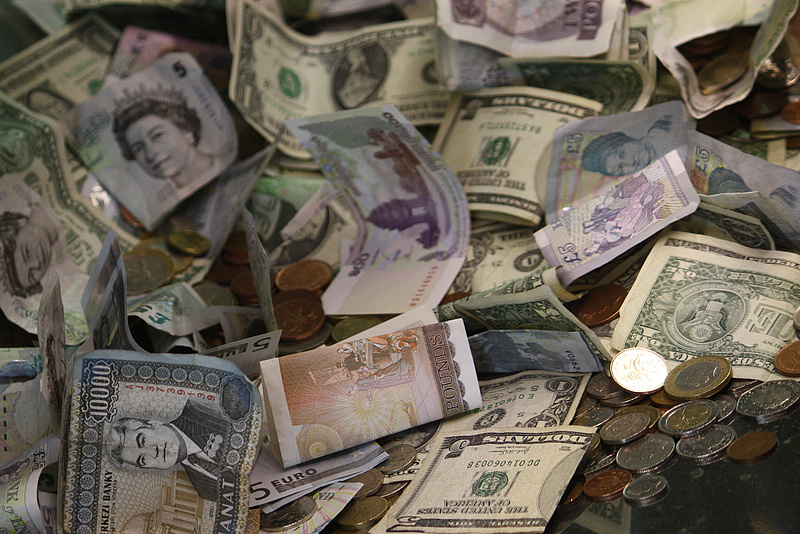 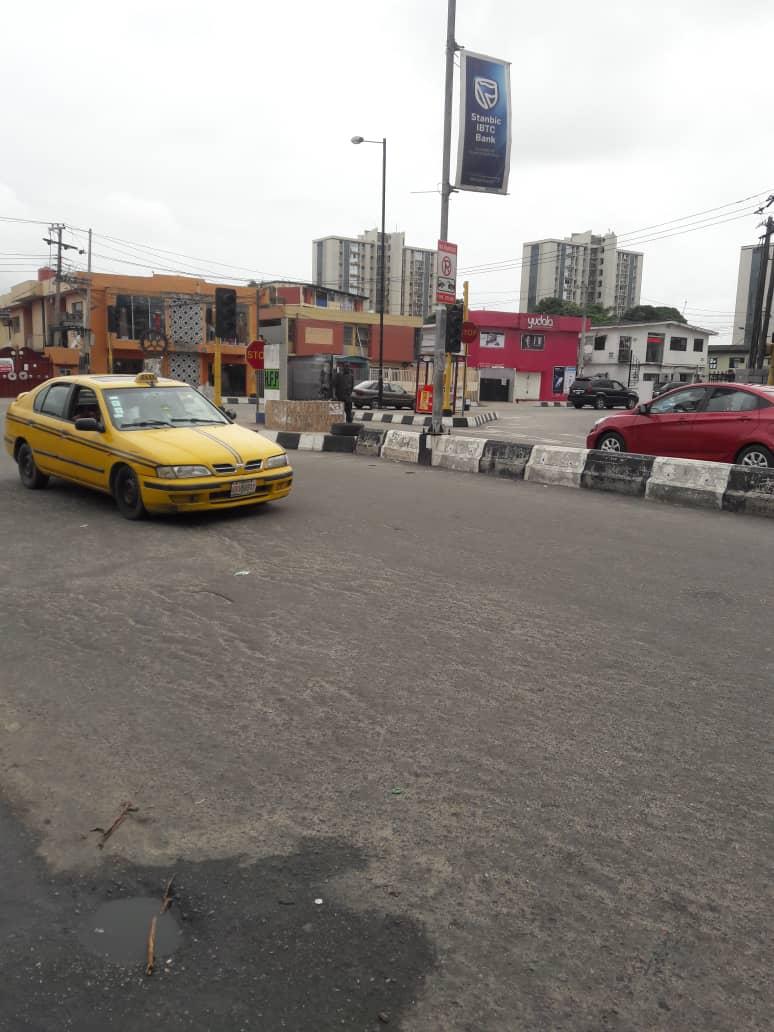 This blog is part of a series monitoring the utilisation of Nigeria’s recovered assets and was prepared by Oluwatosin Fatoyinbo. Read Oluwatosin’s previous articles on Nigeria here. In our previous blogs, we outlined some of the issues of the Nigerian Cash Transfer Programme, planned to be funded with the $322 million of the Abacha loot Read more about The Nigeria “Cash Transfer Programme” takes off among challenges[…] 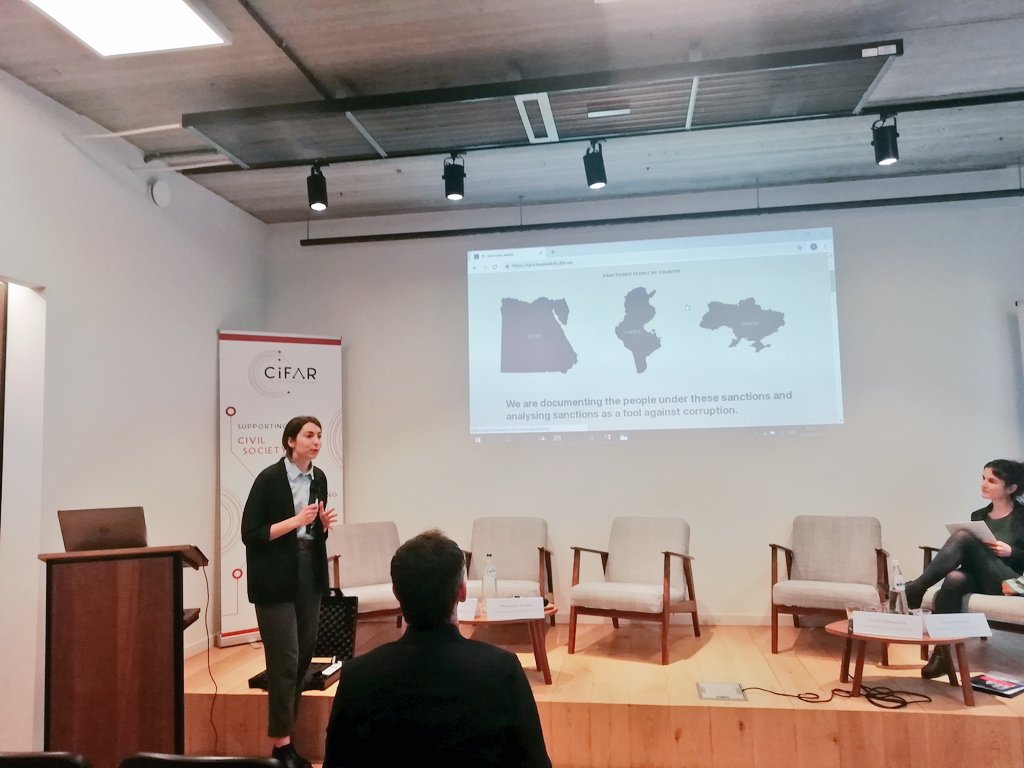 Photo: Accent TV In our last post on Moldova, we talked about how in 2014 Moldovan kleptocrats allegedly stole over a billion dollars through a sophisticated bank fraud scheme. Things do not seem to be going in the right direction since then: the mastermind behind the fraud – Read more about Recovering the Moldovan billion[…]