African countries lose more than $70 billion a year in illicit financial flows, stemming from crime and corruption. Good news is, following the Nigeria example, more and more of them are stepping up their efforts in recovering stolen assets. Here are four examples we think are interesting to look at. 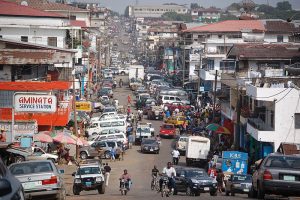 Liberia’s former president Taylor allegedly stole up to $3 billion from the country during his time in power, the large majority of which remain hidden as of today. During the presidency of Ellen Johnson Sirleaf, Liberia saw significant steps forward towards establishing stronger anti-corruption institutions and policies, however the assets stolen in the previous decades remained largely untouched. In 2018, newly elected President Weah launched a much-advertised campaign to prosecute corrupt officials from the previous decade, including some members of the Sirleaf government, among other things setting up an asset recovery working team with investigative powers. These efforts have however been largely criticised for being politically motivated and not conducted in a transparent manner. For civil society, there is now momentum for establishing stronger and transparent asset recovery policies in the country. 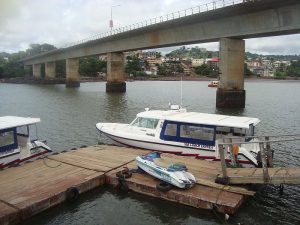 Sierra Leone has witnessed with the election of a new government in 2018 – led by Julius Maada Bio – a significant increase in investigating allegedly corrupt officials and recovering stolen assets from the previous decades. According to reports, in this short timeframe the newly restructured anti-corruption commission was able to recover some $16 million in assets from within the country; former high-level officials were invited to testimony on corruption cases or investigated – including former president Koroma and important anti-corruption reforms were passed. While these efforts are mostly seen as positive development, important questions remain on what happens to recovered assets as well as on the long-term results of this large anti-corruption campaign, as well as allegations that some of the investigations have been politically motivated. Here too, the vibrant Sierra Leone civil society can and should be enabled to be more involved given the present opportunity. 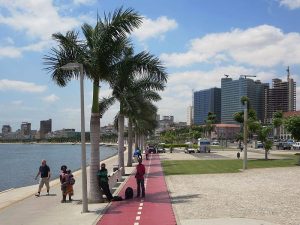 Since the election of president Lourenço in 2017, Angola has seen a significant shift towards stronger anti-corruption institutions and prosecuting corrupt officials – measures that have been praised by the international community. The government has started a legal battle against the family of long-term dictator Dos Santos, who allegedly stole billions of dollars during its regime. This has included arresting and/or the investigation of two children of the former president and of a business associate on money laundering and fraud charges. Bilateral discussions are ongoing to freeze and recover stolen assets in Switzerland, Mauritius, Portugal and the US. Efforts also include a more controversial law granting amnesty for the return of suspected funds, which is being criticised by civil society for encouraging impunity and for not being an efficient tool to recover assets.

South Africa is both an economic powerhouse and one of the most looted countries in Africa, according to various reports o 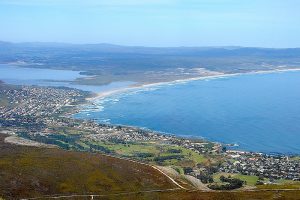 n illicit flows, transfer mispricing, fraud and corruption – a report puts the figure of assets stolen through trade mis-invoicing at US$5.9 billion – yet governments have very been slow at recovering these monies. In recent years, South Africans have witnessed one of the country’s largest corruption scandals in its history: involving alleged state capture of large sectors by actors connected to the ANC, with allegations that former president Zuma was involved in dubious connections with a powerful company of Indian origin, which is suspected to have looted some US$400 million in state contracts. Recent efforts to recover stolen assets, including the creation of a National Prosecuting Authority unit are a start but much further efforts are needed.

With people becoming more aware of the country’s huge corruption issues, nearly all contesting parties pledged to end corruption in the campaigns for the recent parliamentary and provincial elections in May 2019. There is also a strong civil society presence in the country, which has bravely exposed corruption at the highest levels and pointed at systemic weaknesses allowing corruption to flourish. What is needed is a push from the bottom for stronger investigations on corruption crimes and more independent authorities, as well as increased knowledge and skills on how to support authorities in starting to recover stolen assets.