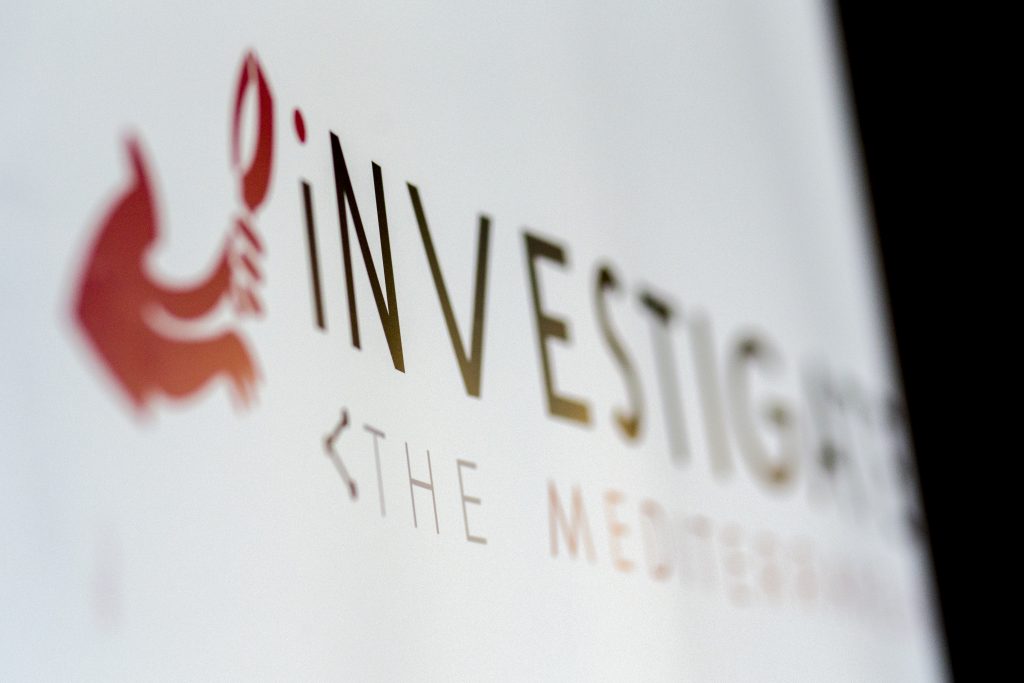 One and a half years ago, CiFAR launched its first project with young, investigative journalists – Investigate the Mediterranean – supported by GIZ. This project was ambitious: to train young journalists who might have had no experience in investigations, let alone financial crime investigations, to bring them together with peers from North Africa and Europe, and to then support them to work in cross-country teams to produce new investigative stories on ongoing cases of stolen assets.

The response to this project was, however, phenomenal. From our open call for participants from North Africa and Europe we received well over 100 applications for the 20 places we had available. Many of these were from very well-qualified applicants, making the selection challenging and resulting in almost 30 telephone interviews to narrow down the field to our final 20.

After pitching their stories to us, we came back together in January 2018 in Tunis for a workshop to work on those stories as cross-border teams. We had already grouped the stories and the journalists were asked to present them to each other. The journalists then formed up in cross-border teams and spent the next three days working on their stories as groups, taking the investigation forward and preparing their next steps for after Tunis. 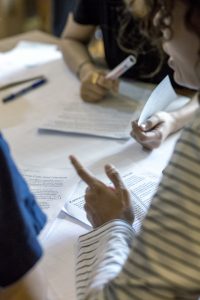 The next stage was the most challenging, with no further meetings planned, it was now up to the journalists – with the support from a mentor provided by CiFAR – to work remotely together to continue their investigations and come up with their stories. Several challenges were faced along the way, from stories ending up at dead ends, to new opportunities taking the attention of team members and the challenges of freelance journalism.

Fast forward to November 2018 we held a concluding event with the four teams in Berlin to present on the work they had done to an audience of civil society and political actors. These interactions, and the coming together again, inspired the push for the finalisation and publishing of the stories, which took place from early December 2018 to early February 2019.

These stories represent a remarkable achievement for young journalists who, at the outset, had never conducted an investigation before, let alone one with the intricacies of financial crime. And now we’ve created a website grouping them all together. You can read those stories here.